Why does the duchess always have a plaster on her hand? Clumsy Kate's catalogue of injuries to her perfectly manicured fingers 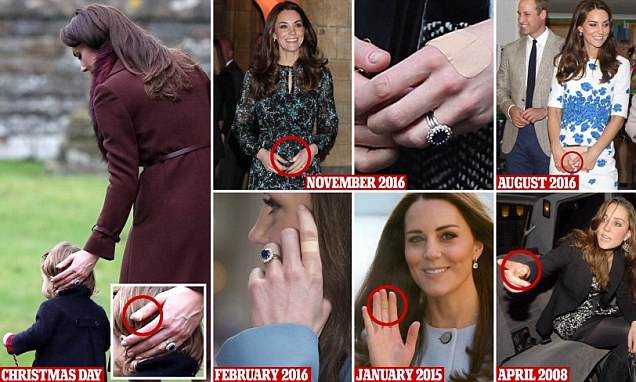 It would appear that The Duchess of Cambridge is prone to the odd cut and graze like the rest of us - as she often seems to have a plaster on her hand. Her otherwise faultless image - whether she is at the Christmas morning service (pictured left) or visiting a charity (centre top) - is often marred by the unsightly skin-coloured tape wrapped around one of her fingers or thumbs. There was much speculation over a plaster on Kate's right hand last month which appeared the day after she met the feline star of the film premier A Street Cat Named Bob. But royal staff remained tight-lipped as to whether or not the plaster was due to her encounter with the famous cat.
Posted by Interestedtips at 2:12 AM No comments:

Email ThisBlogThis!Share to TwitterShare to FacebookShare to Pinterest
Labels: Duchess of Cambridge

Man, 60, who lived with huge TWO STONE facial tumour for 47 years has it removed after successful surgery in Nepal 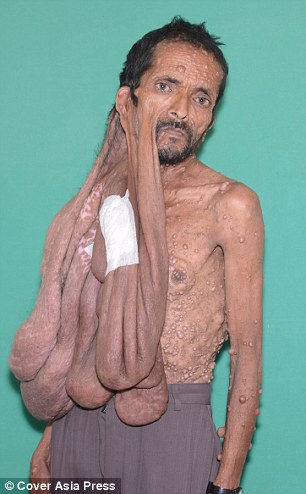 A man who lived the majority of his life with a giant facial tumour has finally had an operation to remove the two stone mass.
Krishna Prasad Bhattarai, 60, developed the tumour in his childhood and suffered with the disfigurement for 47 years.
Doctors in his native Nepal said he was suffering from neurofibromatosis, a rare condition where non-cancerous tumours grow in the nervous system which is caused by mutations in genes. 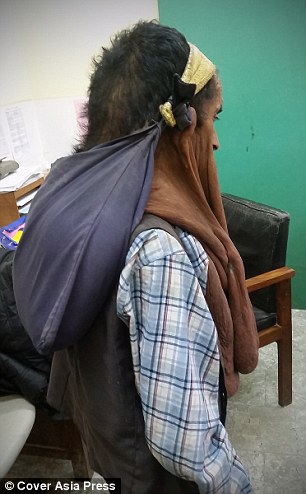 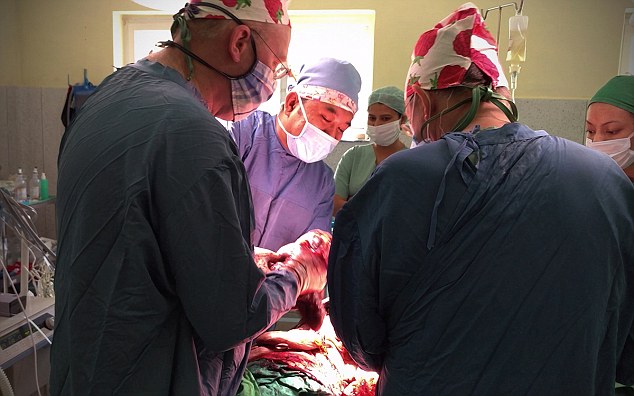 He underwent a seven-hour surgery to have the growth removed at Sushma Koirala Memorial Hospital in his native Kathmandu, Nepal 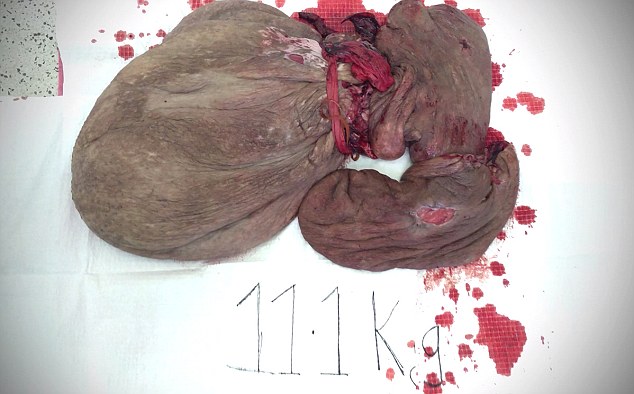 The growth, pictured, was successfully removed and found to weigh almost two stone 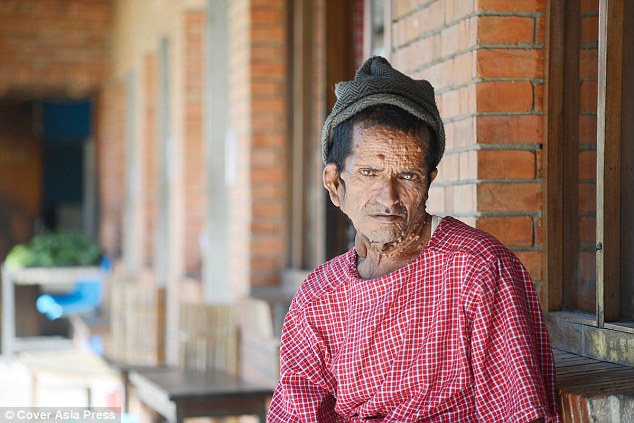 Mr Bhattarai, pictured after the surgery, is now recovering well, although he still suffers from other effects of the condition including facial spots and boils 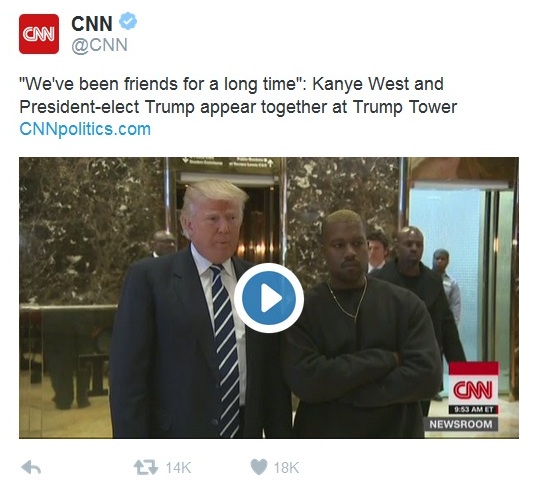 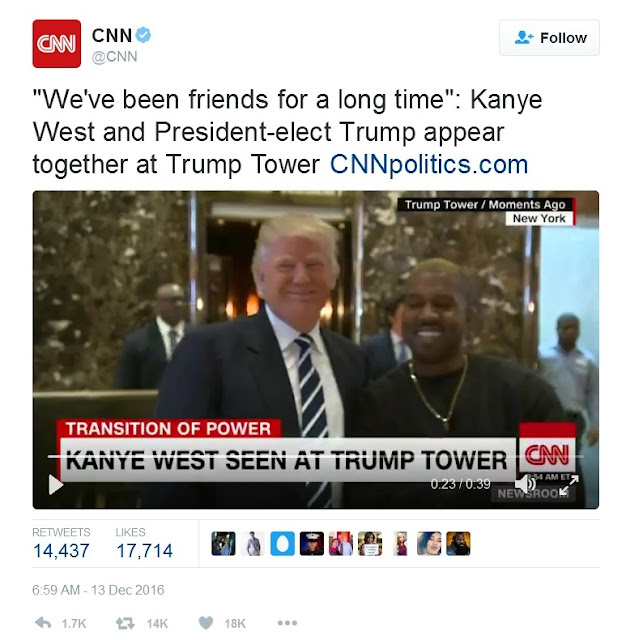 Posted by Interestedtips at 3:35 AM No comments: 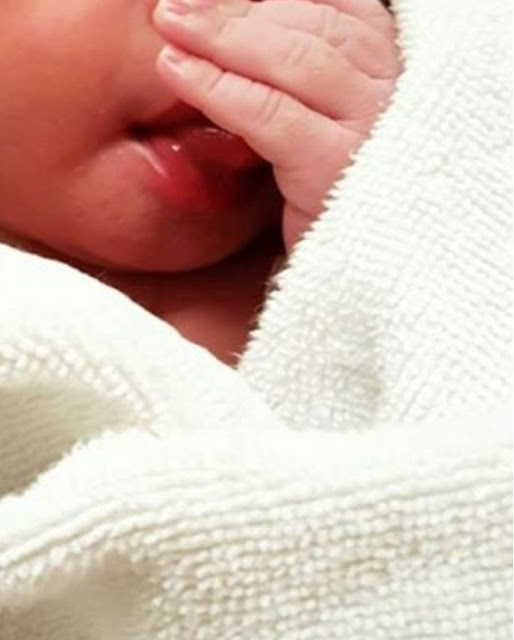 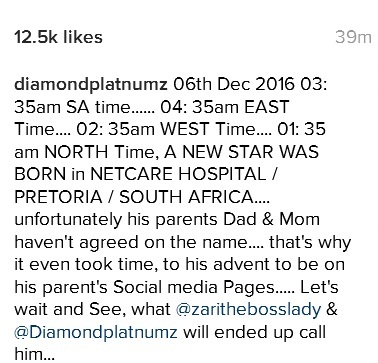 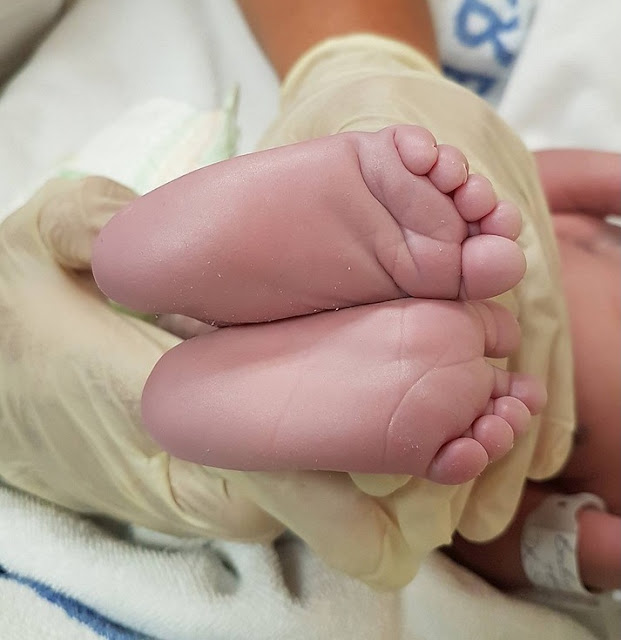 Congrats to the Parents 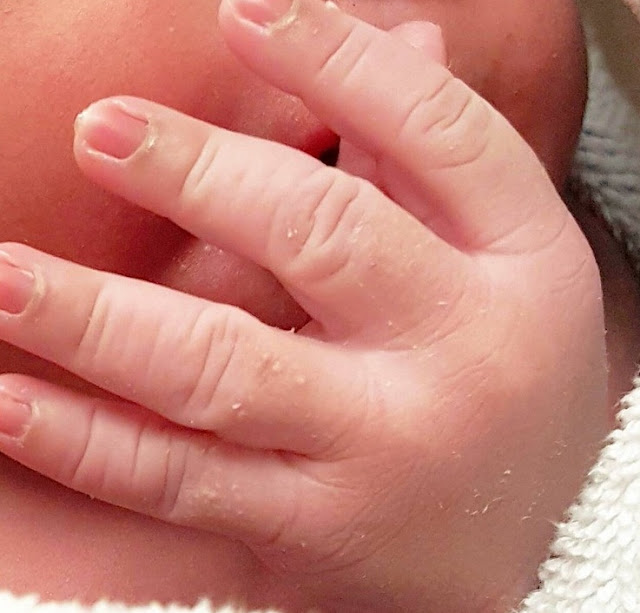 Posted by Interestedtips at 4:06 AM No comments: